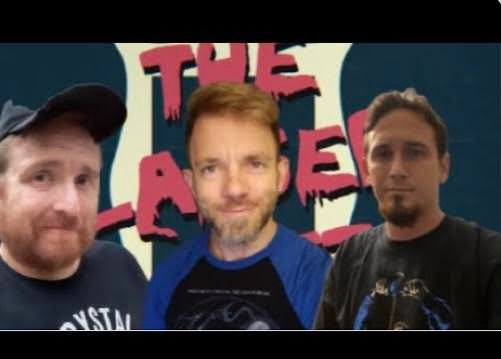 SCOOP: Shah Rukh Khan and Atlee’s next to be made on a budget of Rs. 200 crores; next schedule in June