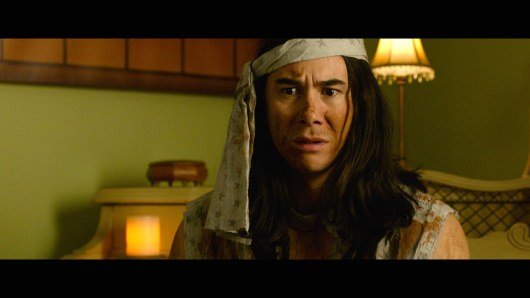 James Duval has had a long career in film, featuring in blockbusters like Independence Day and starring in major cult classics like Donnie Darko. The multi-talented actor, who is also a trained musician and yoga instructor, has a resume of well over a hundred credits on IMDb including many films in production right now. On December 1st, his latest film Beast Mode arrives on DVD and Digital. The film is a completely bonkers horror comedy which sees Duval star in dual roles: as the uber obnoxious Hollywood bad boy Huckle Saxton AND as Mike, a Huckle doppelganger. The film features a who’s who of big name talent including C. Thomas Howell, Leslie Easterbrook, Ray Wise, and James Hong. I got a chance to speak to Duval about the film, his career, and time during COVID […]