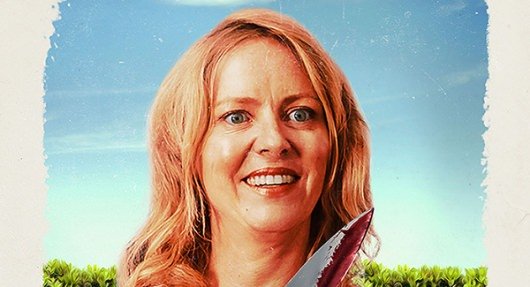 From Uncork’d Entertainment and Dark Star Pictures, Homewrecker is a surprising little movie. Imagine Single White Female meets Fatal Attraction by way of The Texas Chainsaw Massacre, but done almost as a minimalist stage play. And while the set was a bit conventional, it quickly spirals out of control in the best possible ways. The fact that the two leads co-wrote and co-produced the movie alongside director Zach Gayne shows how intimate this project was […]

SCOOP: Shah Rukh Khan and Atlee’s next to be made on a budget of Rs. 200 crores; next schedule in June